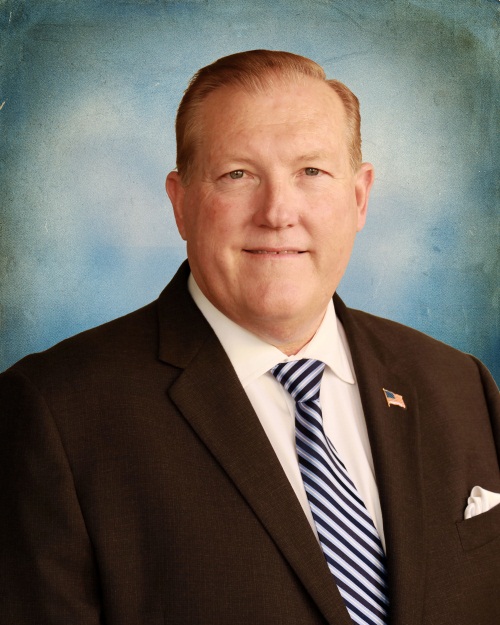 John W. Minto was born in Steubenville, Ohio and moved to San Diego with his family when he was only five weeks old. He grew up in East San Diego and attended local public schools. In his junior and senior years of high school, he joined clubs and organizations where leadership opportunities presented themselves with the American Red Cross, Junior Kiwanis, Army ROTC, and the San Diego Police Department’s Explorer program.

Minto said the Explorer program influenced him the most, and at 22 years old, he left his job with San Diego Gas & Electric and entered the police academy on June 30, 1980.  His most memorable work includes walking a beat and cleaning up a crime-ridden neighborhood, now known as the Gaslamp Quarter; being involved in the Green River Killer serial murder case; and designing curfew and truancy programs to provide immediate and long-term intervention for at-risk youth.

Minto served on the Board of Directors for the San Diego Police Officer's Association in the capacity of Treasurer, Political Action Chair, and General Manager.  The experience allowed him to comprehend budgets, understand and maneuver through political arenas, and engage in contract negotiations and bargaining.

Minto and his wife, Laura, have called Santee home since 1992. It was here that he chose to settle and begin his true community involvement. He began by serving as president of his homeowner's association, joining the Santee Kiwanis Club and was appointed to the Santee Park & Recreation Committee (SPARC) before becoming a Councilman.

Minto has served on the following Boards, Commissions and Committees: